A Sea Change is a documentary film that revolves around K.W. IBIS, a maritime boarding school in Ostend (BE). In the buildings that look out towards the sea, boys from six to sixteen sleep, eat and play. They learn how to read the sea, sail with a fishing boat and help haul in the catch. While the fishermen are at work, the pupils observe the by-catch and gaze at the swaying horizon. In the classrooms, the impetuous sea is captured in maps. On sea maps, there are no storms and there is no time.

But nonetheless, the sea is capricious and silently changing. The coast is permeated with nostalgia, as if the sea had turned its face to the past. The fishing fleet will disappear, together with many endangered species of fish. The fish auction hall of Ostend is in decay, the harbour coated in rust. Nonetheless, a new colour is appearing from underneath the peeling paint. 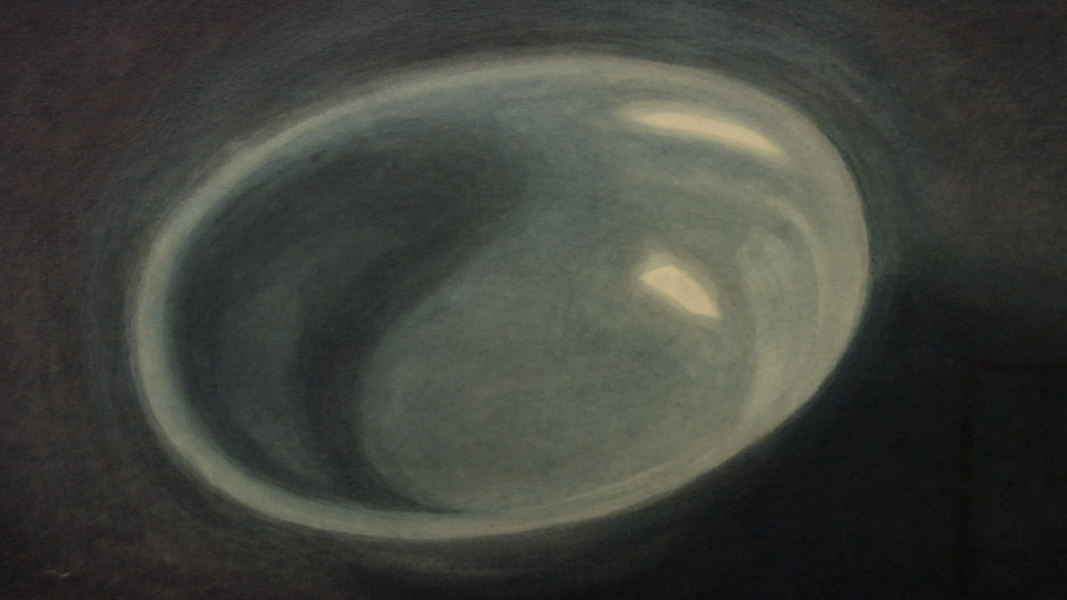 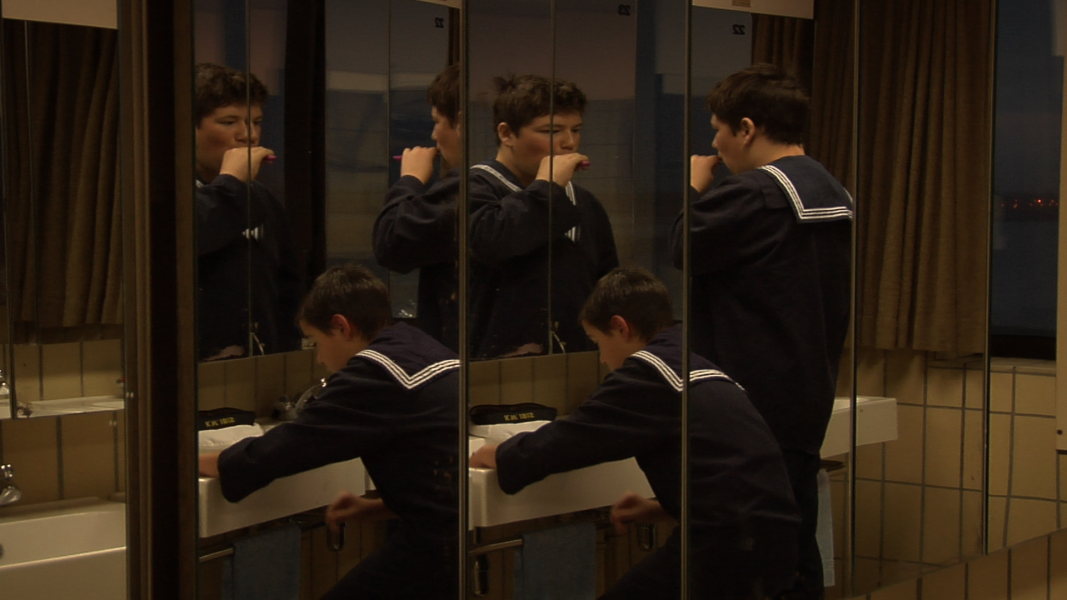 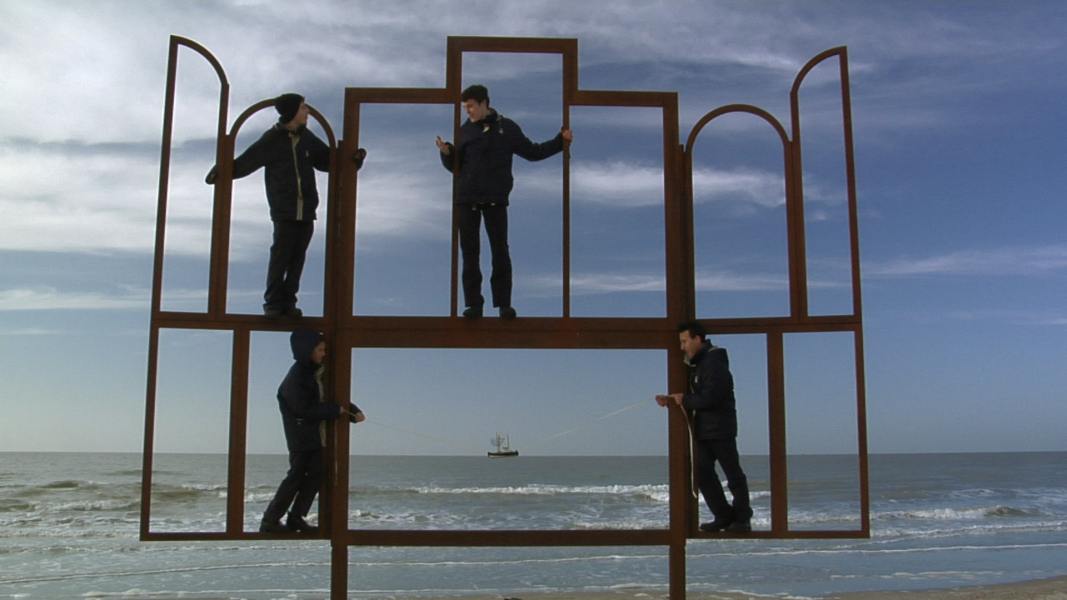 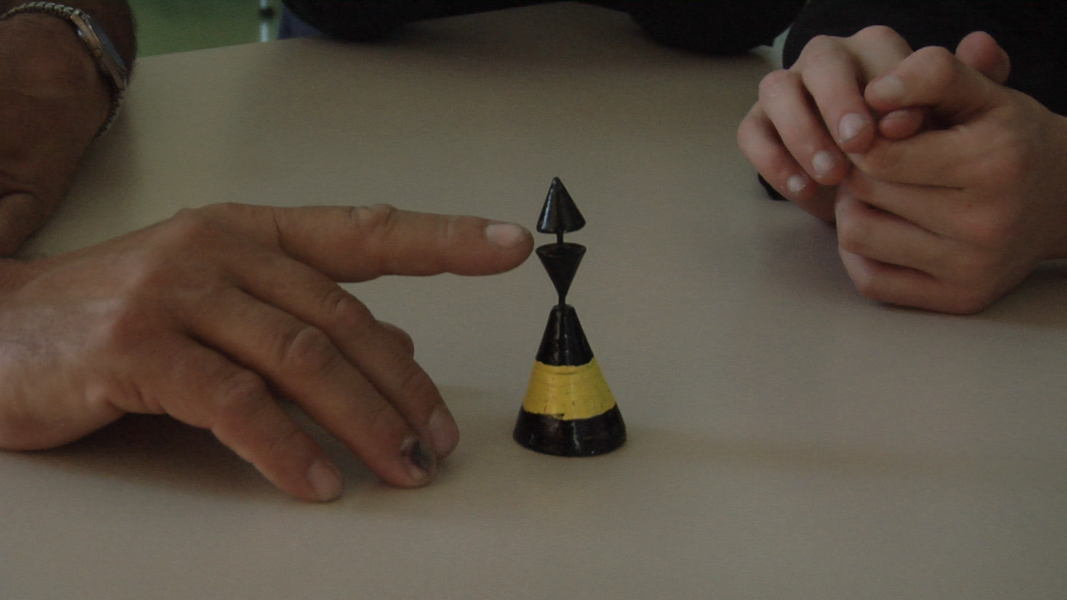